Hi all, it’s just after half past 5 here as we are 8 hours in front of the U.K so as you begin school, the children in the schools I’m working in will be finishing their day.

We arrived in Shanghai after a really long (11 hours) flight from London Heathrow so even though we took of on early Saturday afternoon we didn’t arrive until 9am Sunday morning. We spent the first day (yesterday) getting used to the city and fortunately our hotel is right in the city centre so we were able to see the spectacular views of everything lit up last night. 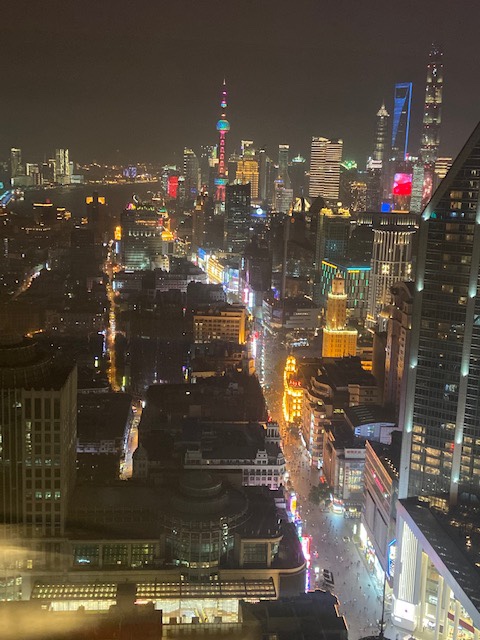 Today we travelled to the Shanghai Normal University- considered one of the best in the whole of China for the opening ceremony for the 2019-20 England-Shanghai Teacher Exchange Programme. This is the 6th year of the programme and in total there are 107 specialist teachers (both primary and secondary) from all over England who have travelled to the country to learn more about the teaching of maths. Shanghai is considered to have the world’s best maths teachers and so it’s going to be great to see them in action over the next two weeks. Along with myself, Ms Atkins- who works at a school in Walsall- are the only primary teachers to be here from the Midlands and we are joined by one Secondary teacher from Birmingham too.

We had a number of speeches from members of the Chinese Ministry of Education and also from members of the British Government who have also travelled with us too. After the opening ceremony we were treated to a lecture from Professor Gu- one of the people credited with transforming how the Chinese changed their teaching of maths 30 years ago.

We then got to meet our Shanghai partner teachers – their names are Ms Rong and Ms Yang. We will be spending a week in each of their schools, and then they will both travel to Colebourne in Feb/March to work with two classes in our school. They are both really excited about coming over to England and working in our school.

I’ve added some pictures below, see if you can spot me in the group picture we had earlier…I’m now off to try and master using chopsticks as otherwise I’m going to get very very hungry over the next couple of weeks. Speak to you all soon. 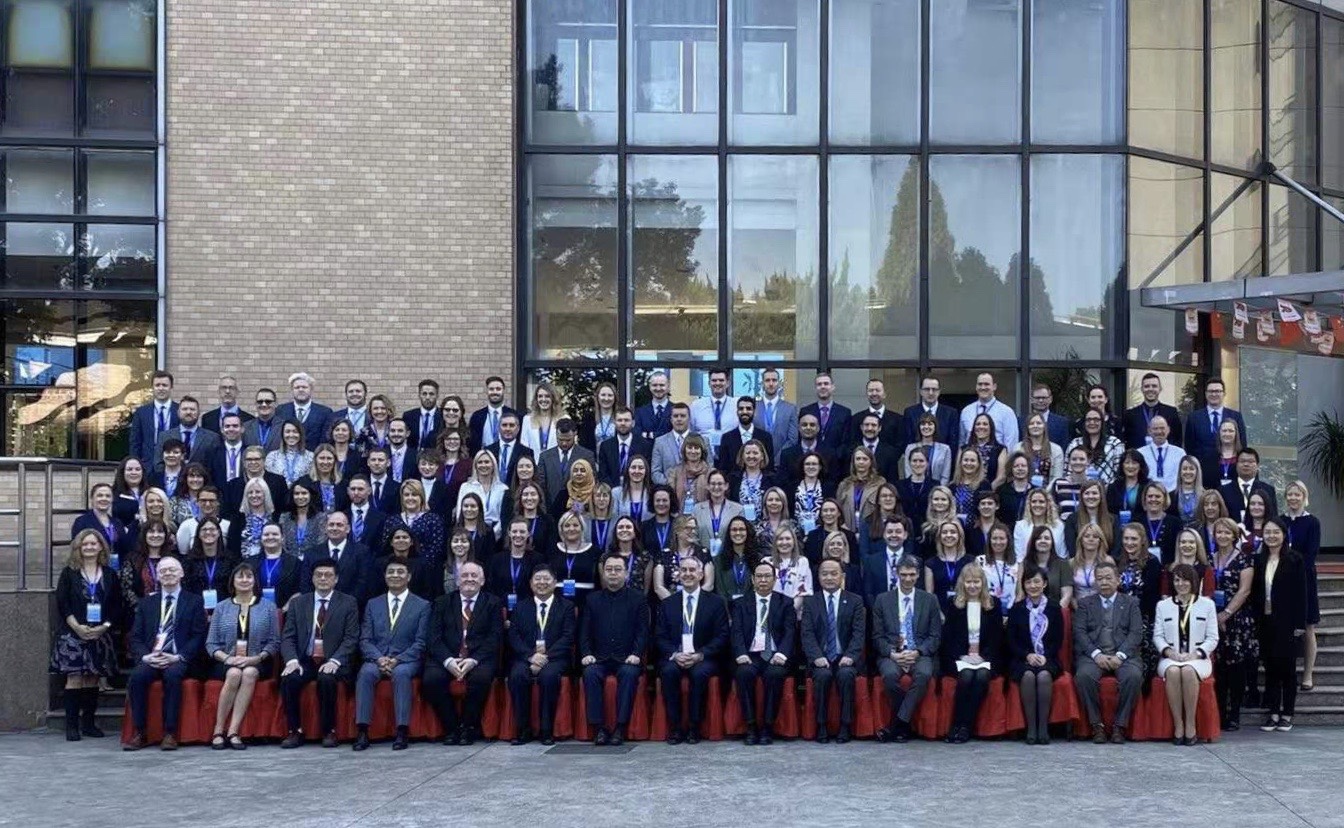 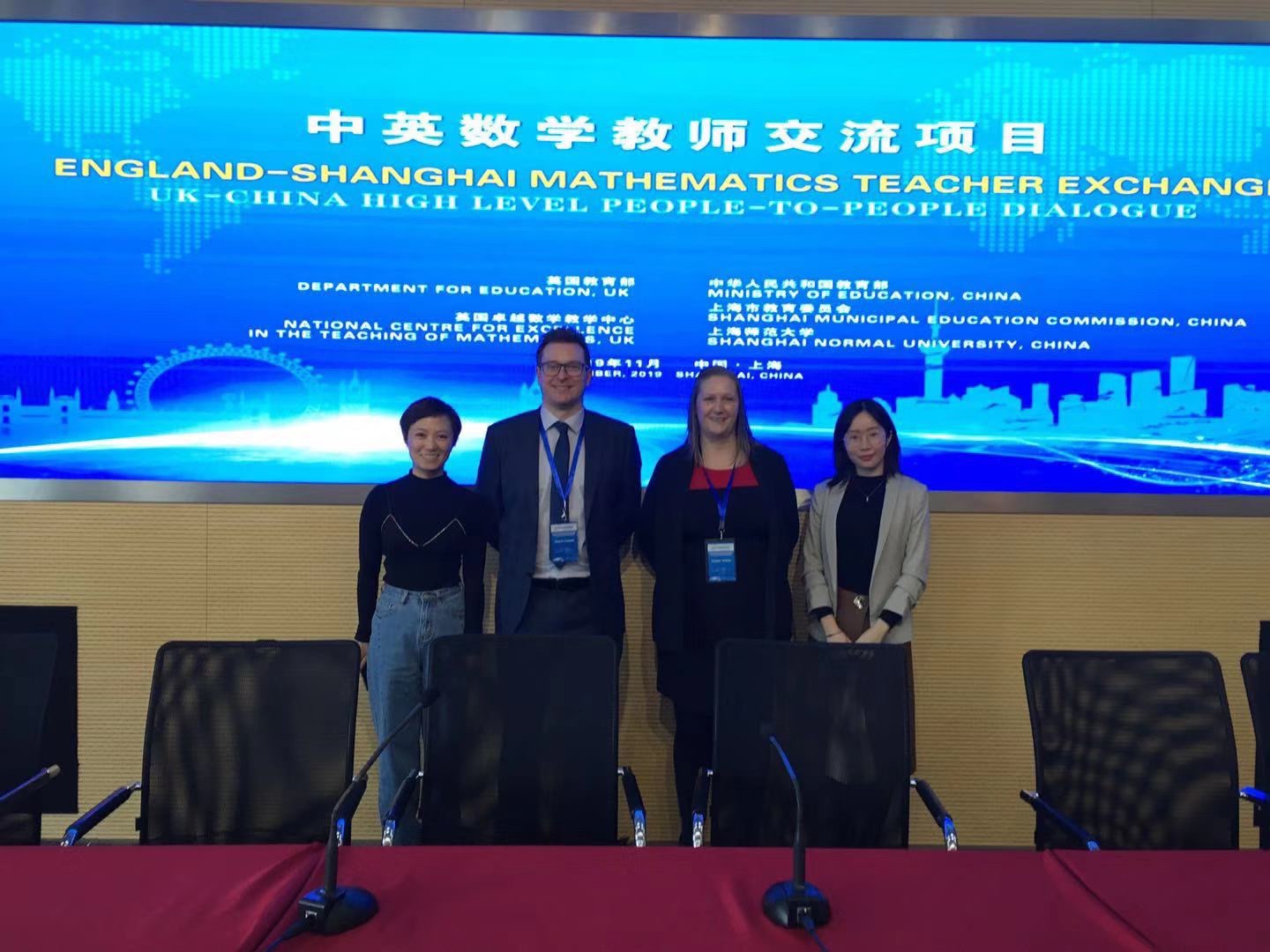